my mother tells me that a wife cleaves
to her husband, whatever that means

but “cleave” has two definitions—
it’s the opposite of itself.

to cleave is also
to stick like moth in spider web, drown
like fly in honey and to marry
is to pretend this is a choice,
according to my mother.

this place, so heartbreakingly his
his handwriting on cardboard boxes
all over the house

I say nothing, stare blankly out the car window
at the red sign, replaced for the second time now
“Shady Lane”

I say “I see we have a street sign again”

this place and its human smells
the bridal veil bush that smells like
unwashed flesh, like Dad when he
was too depressed to shower

and the stagnant river scent—
I’ve always been told to stay away
from that water, but Mother,
that water is in my blood.

Rebecca Kokitus is a part time resident of Media, PA just outside Philadelphia, and a part time resident of a small town in rural Schuylkill County, PA. She is an aspiring poet and is currently an undergraduate in the writing program at West Chester University of Pennsylvania. She has recent work in Moonchild Magazine, Rising Phoenix Review, and Rhythm & Bones, among other places. She tweets at @rxbxcca_anna.

Our JustGiving page is open for donations to the Children’s Heart Surgery Fund – no amount is too small if you feel moved to support. 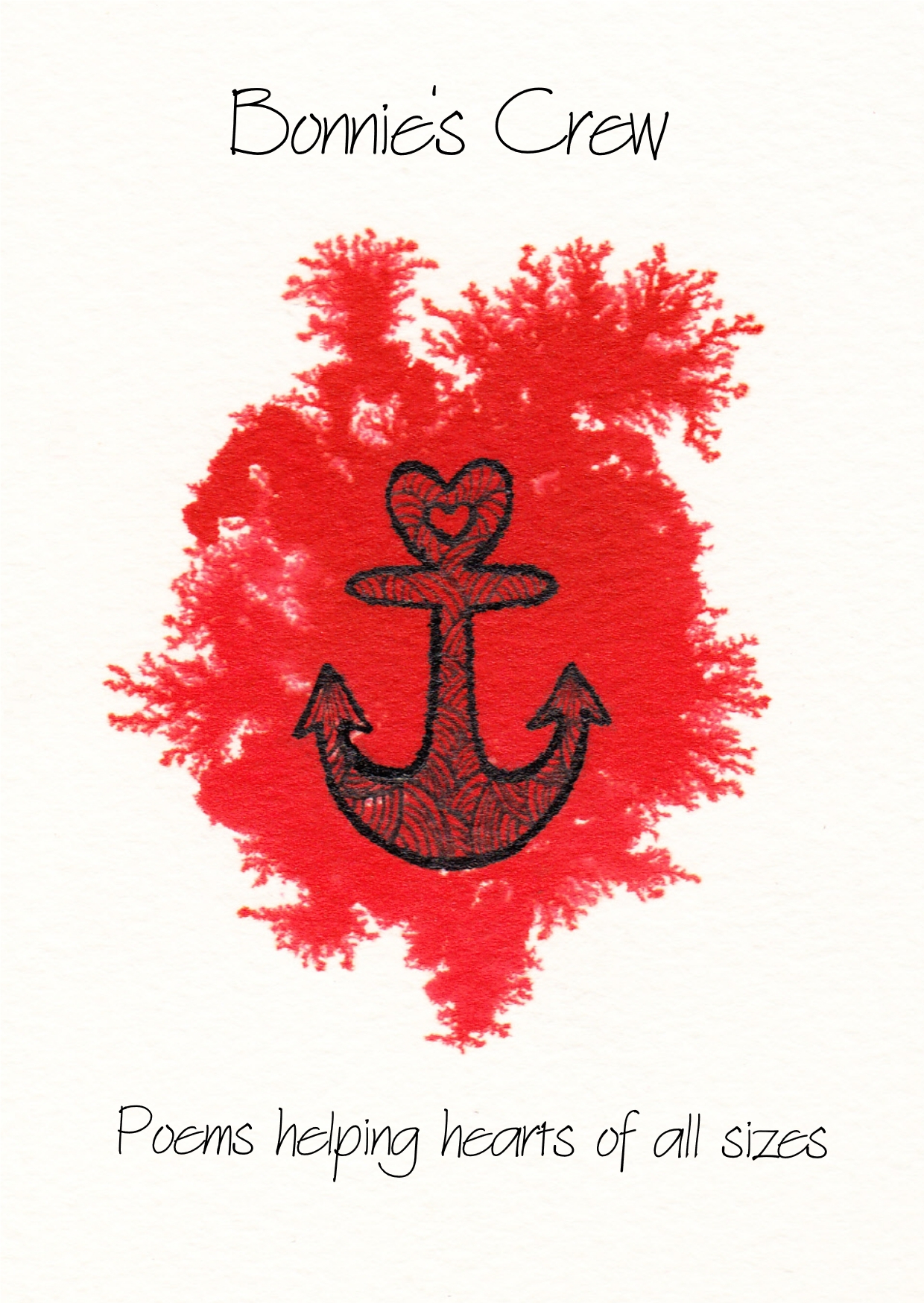